Waikiki has the largest concentration of hotel rooms in the state, located within the 3.4 square miles on Oahu’s South shore.

Once a retreat for Hawaiian Royalty, now a global gathering place. Geographically appropriate, culturally significant and internationally esteemed. Waikiki’s Kalakaua Avenue is global destination for idyllic shopping, unparalleled recreation, and endless rejuvenation. Waikiki has the largest concentration of hotel rooms in the state, located within the 3.4 square miles on Oahu’s South shore. Other visitor accommodations exist on the West and North shores.

​​​​​​​Jessika has had one of the largest influences in Waikiki over the past two decades, repositioning 6 resorts, 3 retail centers, concluding over 140 leases including flagship and market entries for some of Kalakaua Ave’s top performing stores such as lululemon, Ugg Australia, H&M, Sephora, Urban Outfitters, Victoria’s Secret and local favorites like Honolulu Cookie Company and Martin & MacArthur resulting in more than $1B in added value to the trade area.

*Information contained deemed reliable from public sources, but not guaranteed. 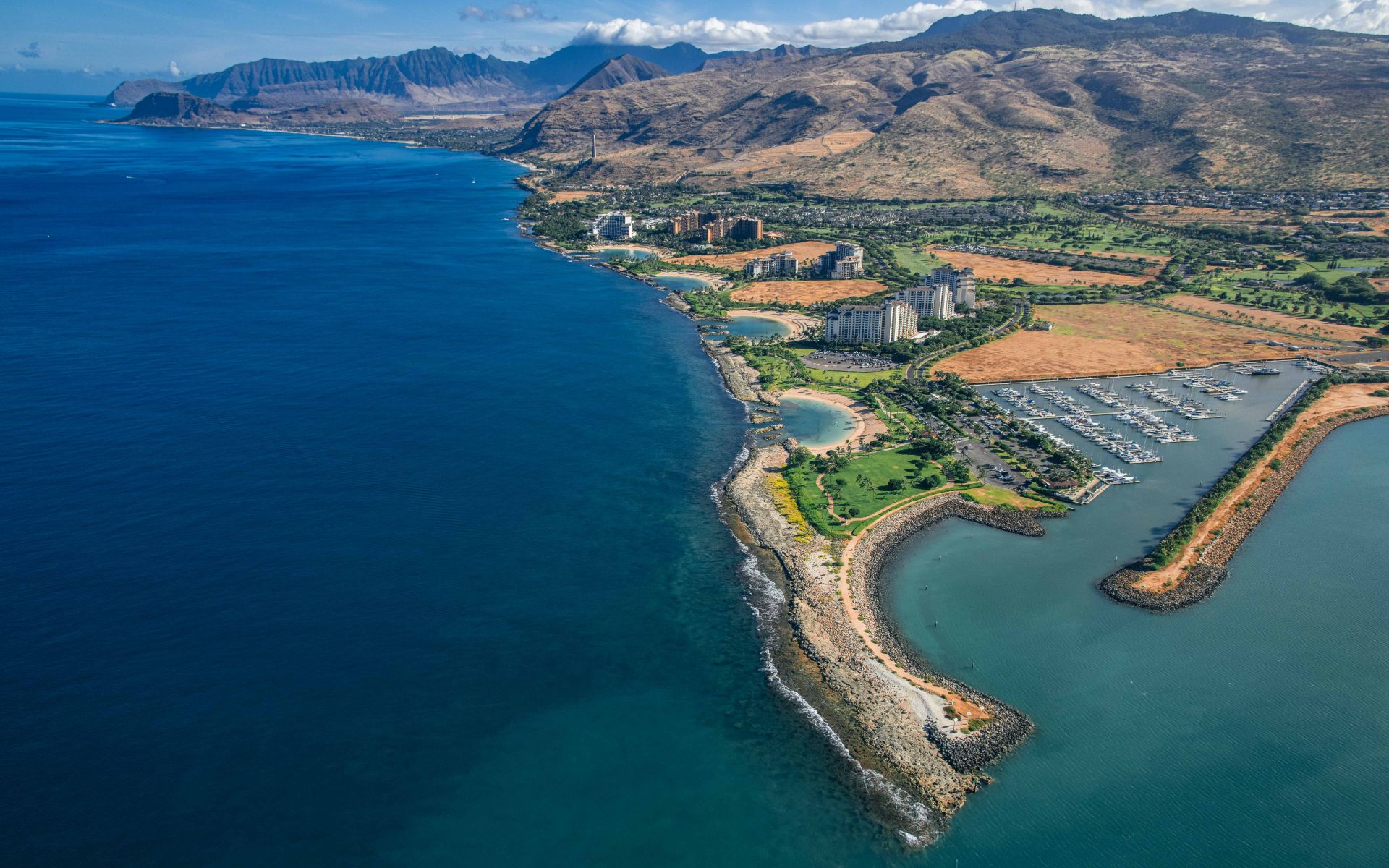 We strive to help you understand the Hawaii market as deeply as we do, so you can make the best decisions for your business and create new opportunities while delivering the highest possible level of service. If you are interested in investing in Hawaii, contact Jessika today!

Get In Touch With Our Team To Learn More